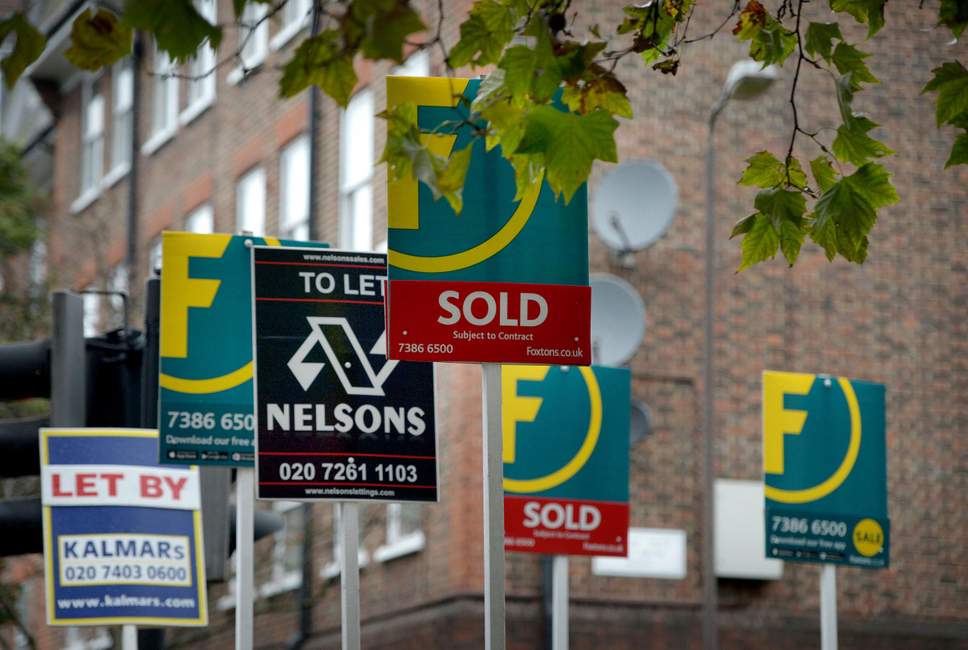 London homeowners seeking to sell their properties slashed prices by the most since the financial crisis this month, at a time when house prices elsewhere in Britain are rising, industry figures showed on Monday.

The capital’s once red-hot housing market has slowed down during the past year due to a double hit from higher purchase taxes (stamp duty) on expensive homes and the June 2016 Brexit vote, which hurt demand from foreign buyers and raised fears of big job losses in the London’s financial industry.

Rightmove, Britain’s biggest property website, said the average asking price for a home in London this month was £600,926 – 3.5 per cent lower than a year before and the biggest drop since June 2009.

Most of the rest of Britain saw year-on-year increases in asking prices of 4 per cent or more, with the average asking price just under £300,000.

There have been other signs of a slowing in London’s housing market. Mortgage lender Nationwide said earlier this month that prices in the capital fell by 0.5 per cent in 2017, their first full-year fall since 2009.

However, home ownership remains out of reach for many would-be buyers in London. Initial mortgage repayments for a typical first home in the city represent more than 60 per cent of average take-home pay, double the proportion elsewhere in the UK. And a 10 per cent deposit can easily require more than a year’s salary in savings – or help from richer family members.

Rightmove said Chancellor Philip Hammond’s decision in November to scrap stamp duty for most first-time buyers, along with a shortage of homes to buy, helped to offset the drag from slow wage growth and an uncertain political outlook.

Unlike some other indicators, Rightmove’s data showed prices fell most in inner London suburbs – where they were 7 per cent lower than a year ago – rather than the prime central London areas favoured by many super-rich international buyers.

Prices were flat in central London and outer suburbs.

LSL said the gap between price trends in London and the rest of the UK was the widest in three years.

“London is largely out of step with the rest of England and Wales, where the market remains broadly positive,” LSL said.

Rents showed the opposite pattern. Estate agents Countrywide said London recorded the biggest rise in rents for new tenants in England, up 3.2 per cent on the year in December and only just pipped by increases in Scotland. Outside London, rents increased by an average of 2 per cent.

0
« U.S. housing market is gradually cooling
Theresa May to resign after failing to deliver Brexit »