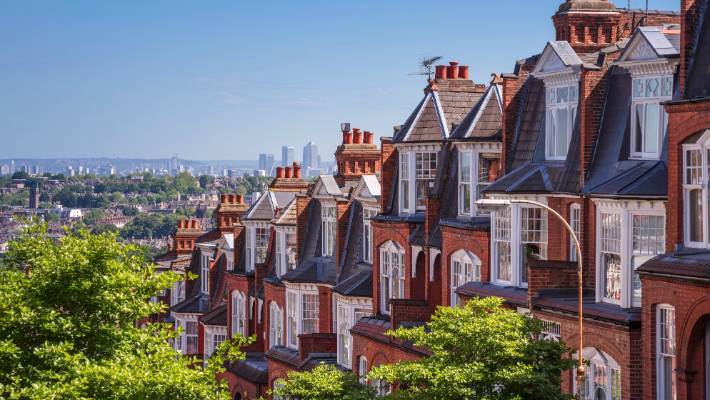 House prices in London have fallen at their fastest pace since the financial crash a decade ago as the capital bears the brunt of the nationwide torpor in the property market. This is not part of an isolated trend either as London house prices have fallen for eighth quarter in a row, signifying a worrying trend for sellers and an opportunity for liquid buyers.

House prices have dropped in London for the eighth quarter in a row, pushing the average value of a home in the capital down 2.6% over the past two years to £465,722.

Amid a dearth of potential buyers, the cost of a home in London was 4.4% lower in May than a year earlier, according to the latest official snapshot of the market from the Office for National Statistics.

The ONS said it was the biggest drop in London prices since the 7.0% annual fall recorded in August 2009 – a period that included the near-meltdown of the global banking system in the autumn of 2008.

Across the country as a whole, house price inflation dipped from 1.5% in April to 1.2% in May, with the highest regional growth recorded in the north-west (3.4%) and the West Midlands (2.7%).

The ONS said the latest easing of property inflation was only the latest stage of a three-year downward trend from the most recent peak of 8% in 2016. Prices had surged in the run-up to the 2015 election following initiatives from the Treasury and the Bank of England to boost activity.

Despite a prolonged period of ultra-low interest rates, prices in London have been affected by a range of factors. These include the difficulty first-time buyers have in affording prices that are still comfortably the highest in the country and the reluctance to take on big-ticket items of expenditure during a period of Brexit uncertainty.

According to the ONS, house price inflation is running below the official overall measure of the cost of living, which remained at the government’s target of 2% in May.

Mike Hardie, the head of inflation at the ONS, said: “The overall rate of inflation remains steady, with no change in pace this month. Petrol and diesel prices fell this year but rose a year ago, while clothes prices dropped by less than this time last year.”