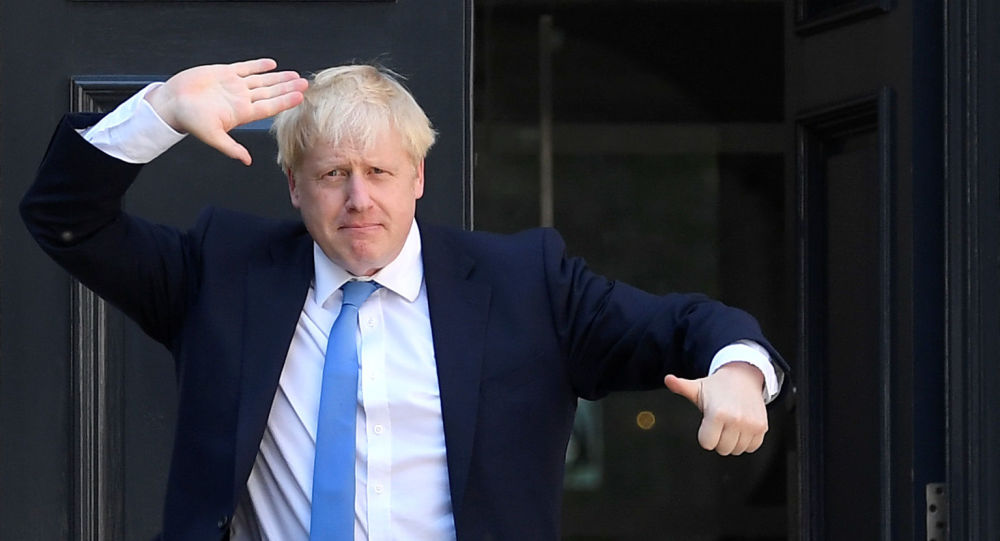 As has been widely expected, Boris Johnson has been elected within the Conservative Party to become Britain’s next prime minister, after winning a pretty hands-down victory over Jeremy Hunt in the party’s leadership race for number ten.

In a characteristically lighthearted acceptance speech, Johnson conceded that even some of his own supporters may “wonder quite what they have done”.

He claimed the Tory party had historically demonstrated it could “manage the jostling instincts in the human heart” – such as those of owning a home and helping the poorest in society.

“Today, at this pivotal moment in our history, we again have to reconcile two noble sets of instincts – between the deep desire for friendship and free trade and mutual support and security and defence between Britain and our European partners; and the simultaneous desire, equally heartfelt, for democratic self-government in this country.”

He reminded his audience of ministers and party staff of his campaign mantra: “Deliver Brexit, unite the country and defeat Jeremy Corbyn.” He continued, “We are once again going to believe in ourselves and what we can achieve, and like some slumbering giant we are going to rise and ping off the guy-ropes of self-doubt and negativity.”

Johnson’s victory was almost immediately welcomed by Donald Trump, who tweeted: “He will be great!” But Johnson was left in no doubt about the opposition he will face from his own benches if he attempts to force through a no-deal Brexit. Alan Duncan quit as a Foreign Office minister on Monday and Anne Milton as education minister on Tuesday, rather than serve under Johnson.

The chancellor, Philip Hammond, the justice secretary, David Gauke, and the international development secretary, Rory Stewart, are expected to join them on the backbenches after the leadership change. He will not take office formally until Wednesday afternoon. May will face her final prime minister’s questions in the House of Commons before tendering her resignation to the Queen.

Johnson will then go to Buckingham Palace for his appointment to be confirmed before being driven to Downing Street to give a speech in front of the black door of No 10. One thing we know is that with the next Brexit date being 31st October, seeing how this government will sail the seas and in what direction – at least all makes for a very interesting time.