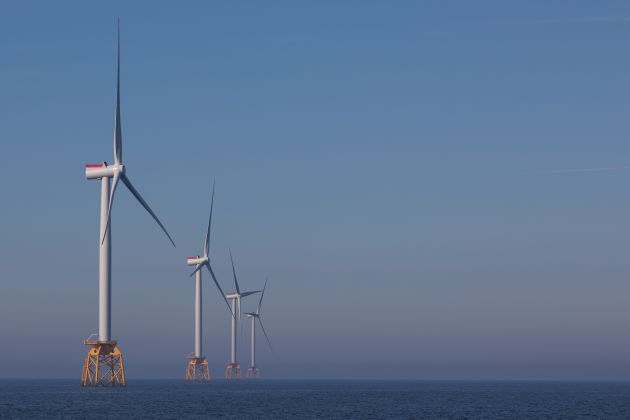 Prince Charles has officially opened Scotland’s largest ever wind farm, which will become the nation’s largest source of clean and renewable energy. The Beatrice Offshore Wind Farm, located about eight miles (13km) off the coast of Wick in the far north, can generate enough energy to power 450,000 homes.

The £2.65bn project, which involves 84 huge turbines, came fully online in May and achieved 588MW of electricity. The construction of the project has been a major success. It’s construction commenced in May 2016 and it was completed on time and was completed at an impressive £100m under budget. Yes, you read that right – £100 million under budget.

Part of the project involved redeveloping buildings in Wick, the Caithness town where about 90 staff will look after the operations and maintenance of the wind farm over its 25-year lifespan. The electricity generated by Beatrice will be distributed along subsea and underground cables before coming ashore near Keith in Moray and connecting to the Blackhillock substation.

The creation of these renewable energy projects are extremely welcome and are a vital part in our efforts to move closer towards a world that is powered through clean energy that does not compromise the health of our environment or to the detriment of future generations being able to meet their own needs.