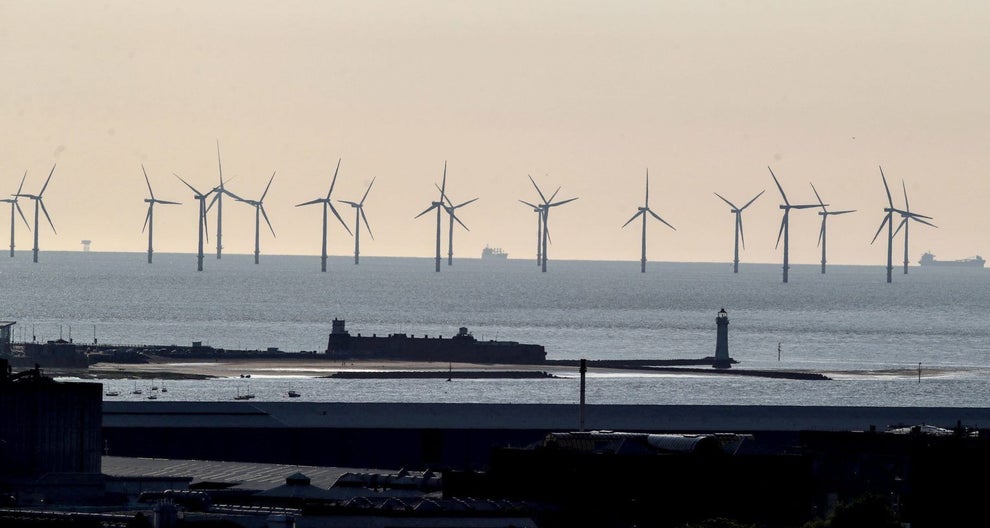 Today is an historical and monumental landmark for current and future generations. For the first quarter ever, the third quarter of 2019 has seen the UK renewable energy sector generate more electricity than fossil fuels. This means that the UK’s solar panels, windfarms, hydro plants and biomass has created more electricity than all power plants that are powered by oil, gas and coal combined.

This is an historic achievement as it is the first-ever quarter where renewables outpaced fossil fuels since the opening of the UK’s first public electricity generating station in 1882. It is another symbolic milestone in the stunning transformation of the UK’s electricity system over the past decade.

Since then, electricity generation from renewable sources has more than quadrupled – and demand has fallen – leaving fossil fuels with a shrinking share of the total.

The renewables record was set after its share of the electricity mix rose to 40%.

British coal plants are shutting down ahead of a 2025 ban. By next spring just four coal plants will remain in the UK: the West Burton A and Ratcliffe-on-Soar plants in Nottinghamshire, Kilroot in Northern Ireland and two generation units at the Drax site in North Yorkshire, which are earmarked for conversion to burn gas.

Wind power is the UK’s strongest source of renewable energy and made up 20% of the UK’s electricity following a series of major windfarm openings in recent years. Electricity from renewable biomass plants made up 12% of the energy system, while solar panels contributed 6%.

The world’s largest offshore windfarm, the Hornsea One project, began generating electricity off the Yorkshire coast in February, reaching a peak capacity of 1,200MW in October. It followed the opening of the Beatrice windfarm off the north-east coast of Scotland over the summer.

Together these schemes almost doubled the 2,100MW worth of offshore capacity which began powering homes in 2018.

Kwasi Kwarteng, the minister for energy and clean growth, said the renewables record is “yet another milestone on our path towards ending our contribution to climate change altogether by 2050”.

This is without doubt a major milestone in our efforts to create a carbon free way of life and whilst in many areas we are still falling way short on what is required, such historical landmarks such as this can help to serve as a real driving force for us to upscale our efforts towards fighting climate change and environmental degradation.

Renewable energy is the foundation of creating a sustainable resource-based economy for present and future generations, it is our job to maintain on this course and to accelerate this trend.

0
« China Is Investing $13 Trillion in Construction. How Can We Help To Pursue Zero Carbon Buildings?
Why Walmart and Other Companies Are Sticking With the Paris Climate Deal »