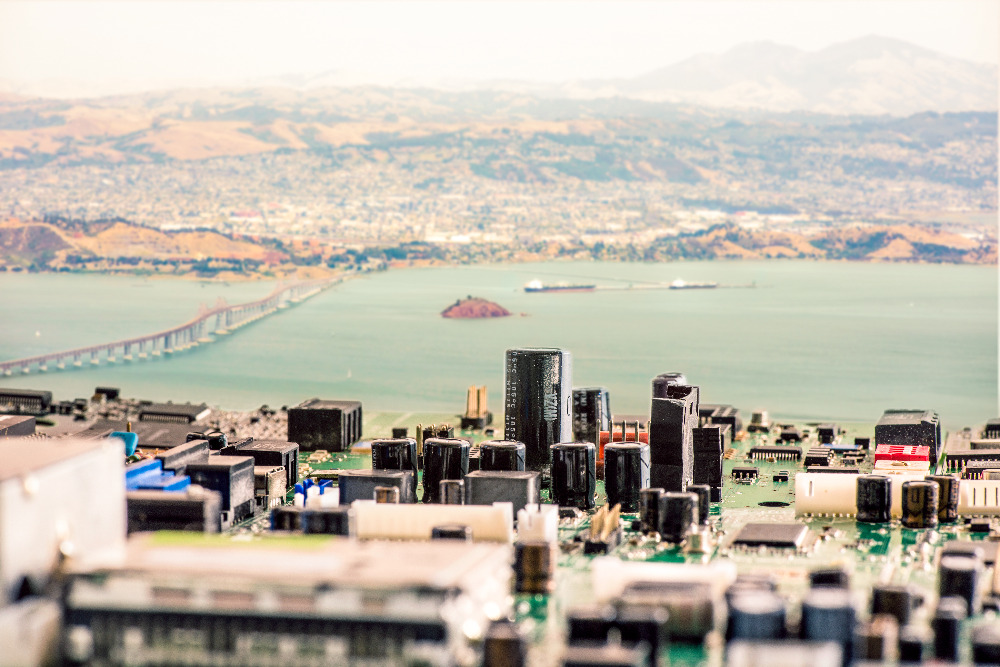 People throughout the world are becoming increasingly aware of the need to recycle household waste and in many cases, are getting used to the practice of recycling household waste such as plastics, cardboard, paper, tin cans, glass and food. However, much less attention is being paid to the ever-growing prevalence of e-waste, such as mobile phones, computers, laptops, televisions, cameras, electric toothbrushes – the list goes on.

The reality is that e-waste is the fastest-growing form of waste and every year, the amount of e-waste being produced is rising at an alarming rate. In 2018, the world produced over 50 million tonnes of e-waste, and it is estimated that only 12.5% of it was recycled. In a consumer-driven society, the top manufacturers are always delivering new product models to market on an annual basis. This is driving a thirst among people for the latest gadgets and devices, which is in turn driving an “out with the old” and “in with the new” consumer culture.

The level of e-waste that is being created and the level of recycling that is being done is quite mind-boggling, especially when we look at the hidden treasures that lie within our e-waste. The fact is that smartphones are pocket-sized vaults for a number of precious metals and rare earths. It is estimated that a standard iPhone contains around 0.034 grams of gold. With regards to gold, in particular, there are around ten troy ounces within every ten thousand smartphones, weighing approximately one ton. For every two-hundred laptops, we should yield five troy ounces of gold. A ton of PC circuit boards, which is around 2200 boards, there are approximately five troy ounces of gold. In addition to this, smartphones also contain 0.34 grams of silver, 0.015 grams of palladium and less than one-thousandth of a gram of platinum. They also house around 15 grams of copper and approximately 25 grams of aluminium.

So what is urban mining, and what is it’s potential? Urban mining is the term that has been given to the concept of recovering these precious metals from recycled e-waste products. In terms of measuring the efficiency of urban mining in comparison to traditional ore mining from the ground, it is estimated that there are around 40 to 50 times more gold and other precious metals within e-waste products such as mobile phones, computers and other forms of electronics. Crucially, it is estimated that extracting precious metals from e-waste through urban mining is over 13 times cheaper than what it would cost through traditional ore mining operations.

Using just gold as an example, the earth’s average concentration of gold is about 0.5 grams for every ton of material. In actual chosen gold mine sites, there are around five or six grams of gold within every ton of material that is dugout. Now if you look at how much gold is within a single mobile phone, the amount is obviously very little. However, when we look at the bigger picture – in one ton of mobile phones, there is usually 350 grams of gold that can be recovered. This means that there is around an 80 times higher concentration of gold within mobile phones alone than what there is in gold mines. The rewards of urban mining are easily quantifiable as being financially beneficial, whereas traditional mining ore is highly speculative and is becoming more and more unviable from an economic perspective. In addition to this, from an environmental perspective, the practice of urban mining makes even more sense.

Here at Charter Life, we want to help drive the circular economy forward so we can create a consumer culture that is sustainable for the future, and developing the potential of urban mining is going to be a key element of doing this.

0
« Why Walmart and Other Companies Are Sticking With the Paris Climate Deal
Positive news for the environment: Tesla’s market cap is now bigger than Ford’s was at its peak »